India Association of Kansas City (IAKC) welcomes you and your family to the metro Kansas City area. The best thing about Kansas City is the close knitted Indian community that celebrates our unique culture and is always ready to lend a helping hand to those in the neighborhood, including anyone new in town!

Below is some general information about metro Kansas City.  Feel free to reach out to the IAKC officers (info@iakc.org) for any additional information.

Kansas City is two cities in one – KC, Missouri lies on the east side of the Missouri River, while KC, Kansas is on the west, just across State Line Road. Most of the “downtown” attractions are in Missouri, while the Kansas side is more suburban lifestyle. The city continues to earn national recognition for its cost of living, food, and world-class attractions. With affordable housing, it’s a great city to raise a family. Kansas City has a lot to offer whether you live on the Missouri or Kansas side. Think baseball, football, music, art, and great BBQ.

Kansas City is a great place for people who enjoy all four seasons. The Summers are hot and humid. Winters here are cold, snowy and dry, with an annual average snowfall of about 14 inches. During the Springtime, flowers bloom throughout the city, while crisp Fall temperatures make for great Fall color viewing throughout the region.

Kansas City is one of the top U.S. cities for jobs. Not only does metro Kansas City offer an affordable cost of living that attracts young professionals and families alike, but it also has a 3.6% unemployment rate and great jobs in government, finance, energy, healthcare, engineering, and technology. You can find opportunities with major companies like Hallmark Cards, Burns & McDonnell, Commerce Bank, and H&R Block, all of which are headquartered in KC. You can also join the city’s growing tech scene with up-and-coming companies like K12itc, Red Nova Labs, Lula, and Homebase. Or if you’re an entrepreneur, consider launching your business in Kansas City, it’s one of the best cities for startup success!

Some other big employers in the metro area are:

Where Most Indians Live

Though Indians are spread-out metro area, most families tend to choose where to live based on the school districts in the suburbs. Due to commuting not being too far from downtown, the suburbs are good options. The young professionals tend to live closer to downtown.

The suburbs most preferred by Indians in the metro Kansas City are following:

Majority of the Indian grocery stores are located on the Kansas side.

Every Indian religion is well represented in the Kansas City area and they all have a well established place of worship as listed below. Just to name a few.

Besides religious organization every Indian regional community is well connected through an organization.

Metro Kansas City has some of the best-known medical facilities in the country.

You’ll find plenty of farmers’ markets both on weekends and mid-week all over town during the warmer months.

Kansas City is home to the KC Royals, the 2015 MLB World Champions, as well as an 2020 Champions NFL team (KC Chiefs), women’s and men’s pro soccer teams, and even a pro rugby team. The region is filled with family-friendly attractions including the Worlds of Fun theme park (https://www.worldsoffun.com/), the Crown Center complex, and the Kansas City Zoo (https://www.kansascityzoo.org/). There are also several specialty museums, Parks and theaters (https://kcparks.org/), and even a thriving craft beer scene here.

City is known as the “City of Fountains” and is said to have more fountains than Rome. The  unique water sculptures and statuary celebrate generations of Kansas Citians. For young and energetic people we have Power and Light (https://www.powerandlightdistrict.com/) in downtown and many party places all over the city. 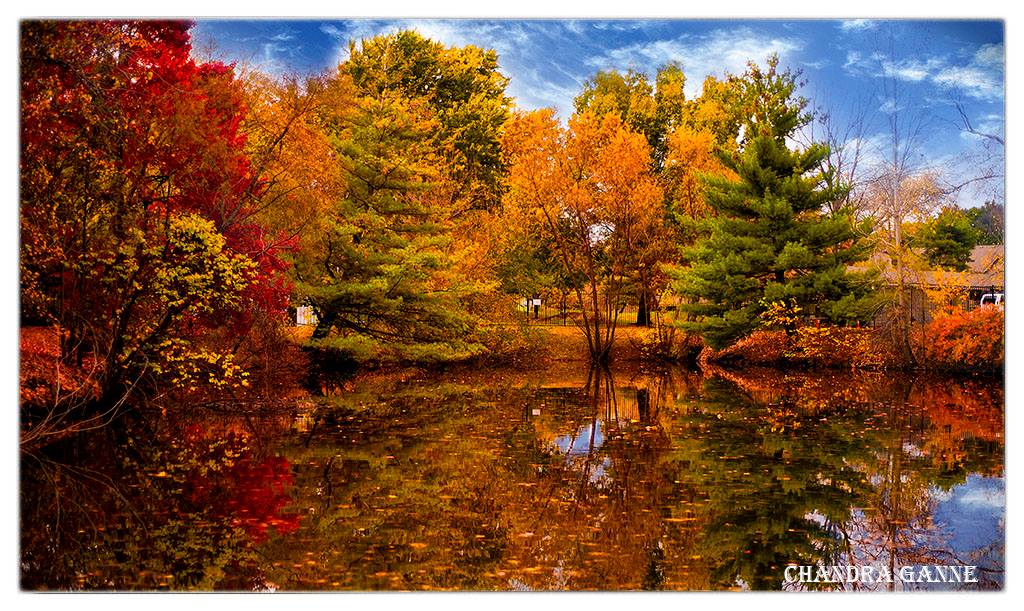 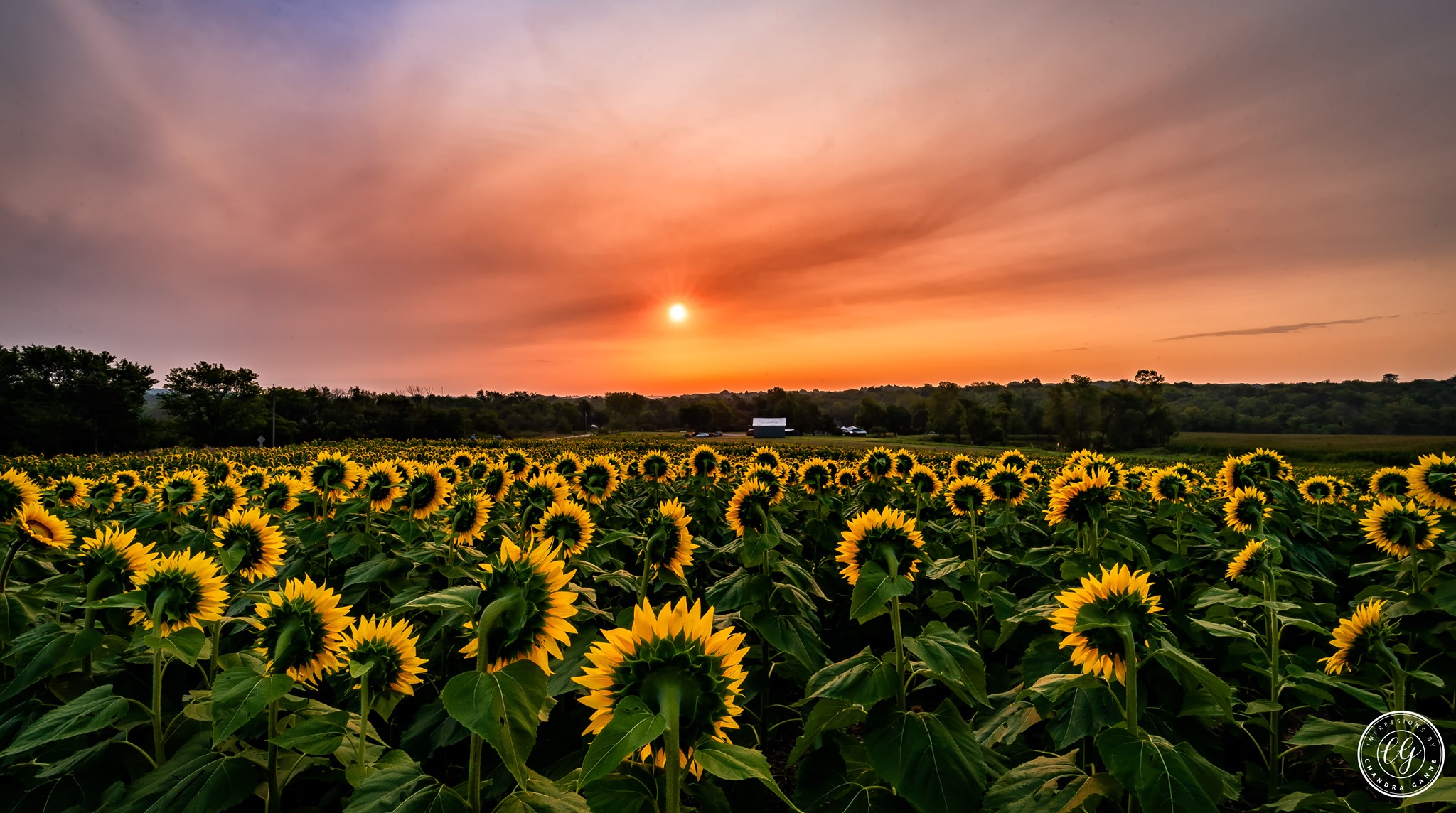 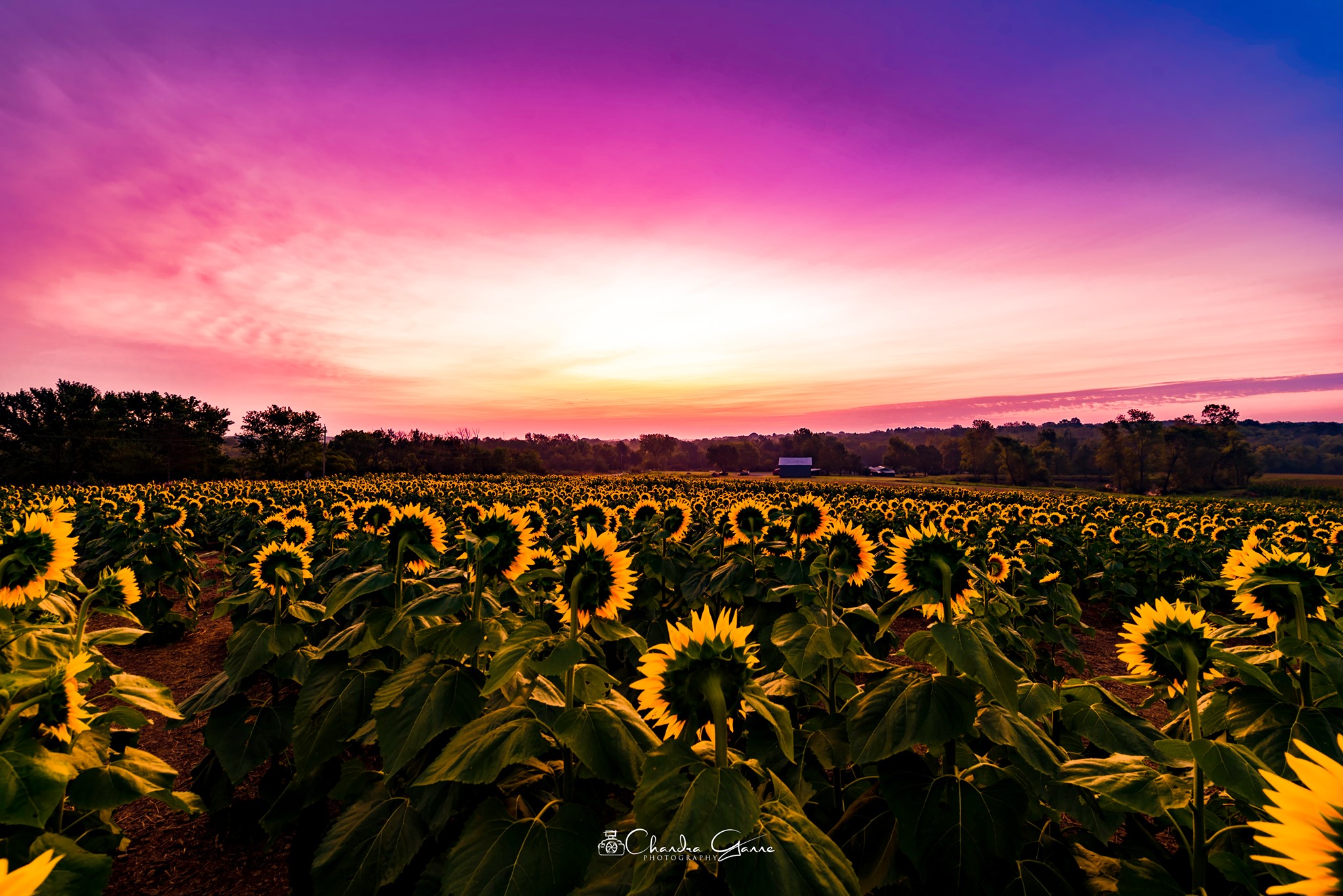 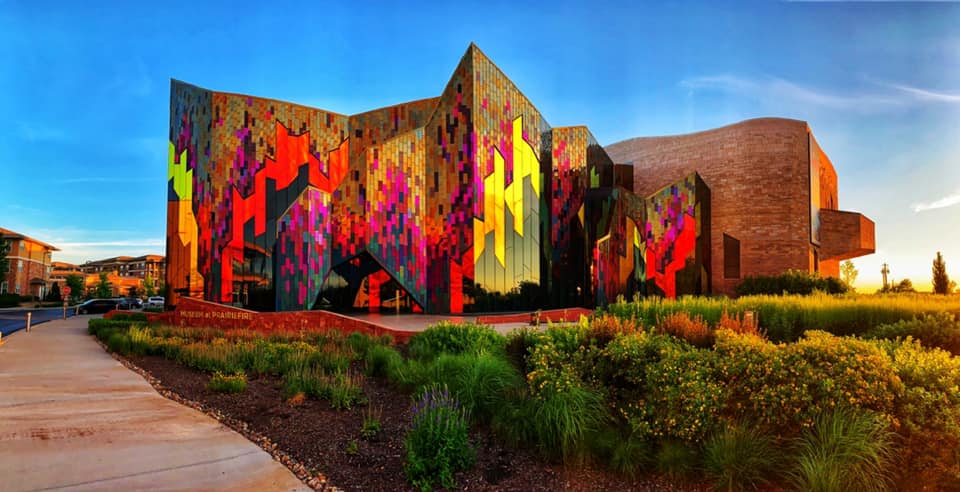 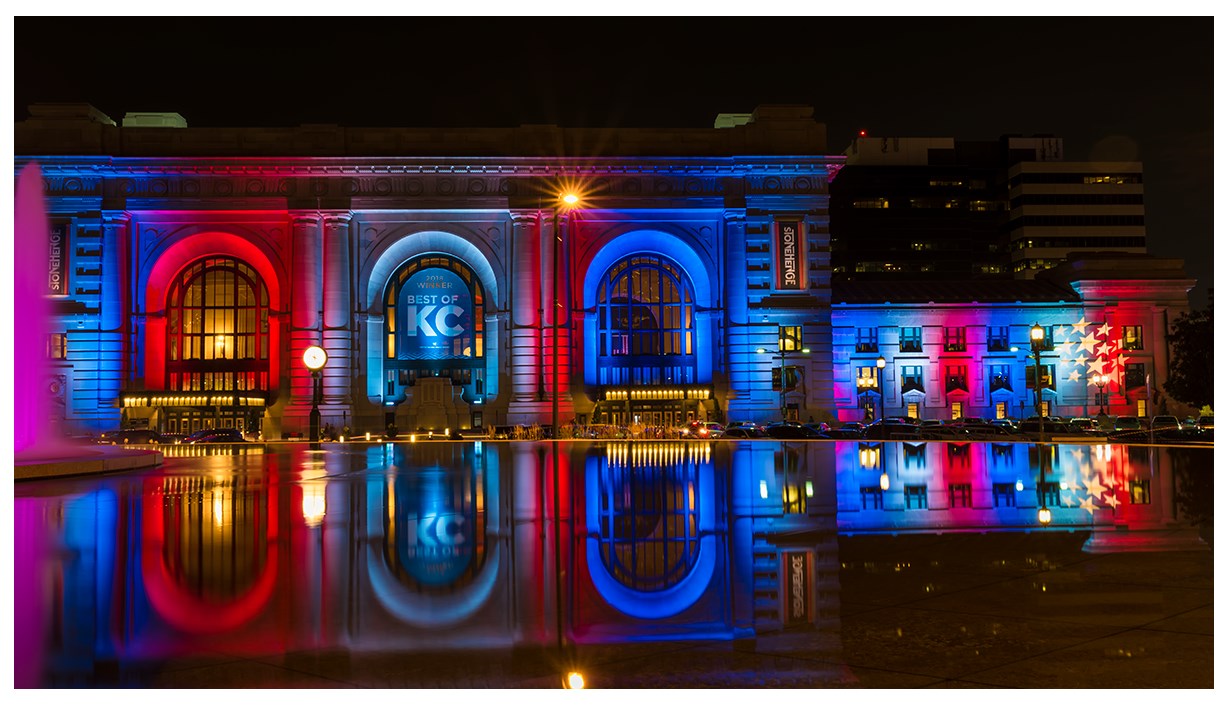 Disclaimer : IAKC is providing this information as a guide to help make your move as smooth as possible. IAKC in no way endorses or promotes any of the grocery stores /restaurants/ apartment complexes/ companies mentioned in this document. Please check with them for more accurate information.